COOL Racing is a “family” team and a fast learner. After two years in LMP3 category, the team is involved in LMP2 category in European Le Mans Series (ELMS) Championship and has already signed its first podium in Barcelona after only three races in the discipline.

The team of Patrick Barbier and his drivers (Nicolas Lapierre, Antonin Borga, and Alexandre Coigny) do the series of championships by announcing their participation at the FIA ​​WEC and ELMS in LPM2 category, the French championship FFSA and the Michelin Le Mans Cup for this 2019-2020 season. Their objective and common passion: participate in the 2020 24 Hours of Le Mans, “a childhood dream” for Alexandre Coigny and Antonin Borga.

“We were missing a Swiss watchmaker in our team therefore, I obviously approached Calim (Bouhadra, CEO of Rebellion Corporation). Rebellion is already very present in various championships, either as official timekeeper with Rebellion Timepieces, either as a successful racing team in the FIA WEC with Rebellion Racing. Our Swiss companies could only join together to write a beautiful story. We are both constantly in a race against the clock. I am looking forward to wearing my Twenty-One GMT Turquoise (color of our team) watch on my wrist very soon. Alexandre Coigny,COOL Racing Project Initiator for “Target Le Mans 2020”

“We are pleased to be able to support the COOL Racing team as a timing partner. COOL Racing is a Swiss team engaged in the finest endurance programs that are the ELMS and the FIA WEC. It was obvious, for Rebellion Timepieces, to join our common passions. We wish them a lot of success in these two championships in LMP2 category where competition is tough and severe. We are also delighted by the choice of the COOL Racing team that welcomes Nicolas Lapierre. Calim Bouhadra, CEO of Rebellion Corporation 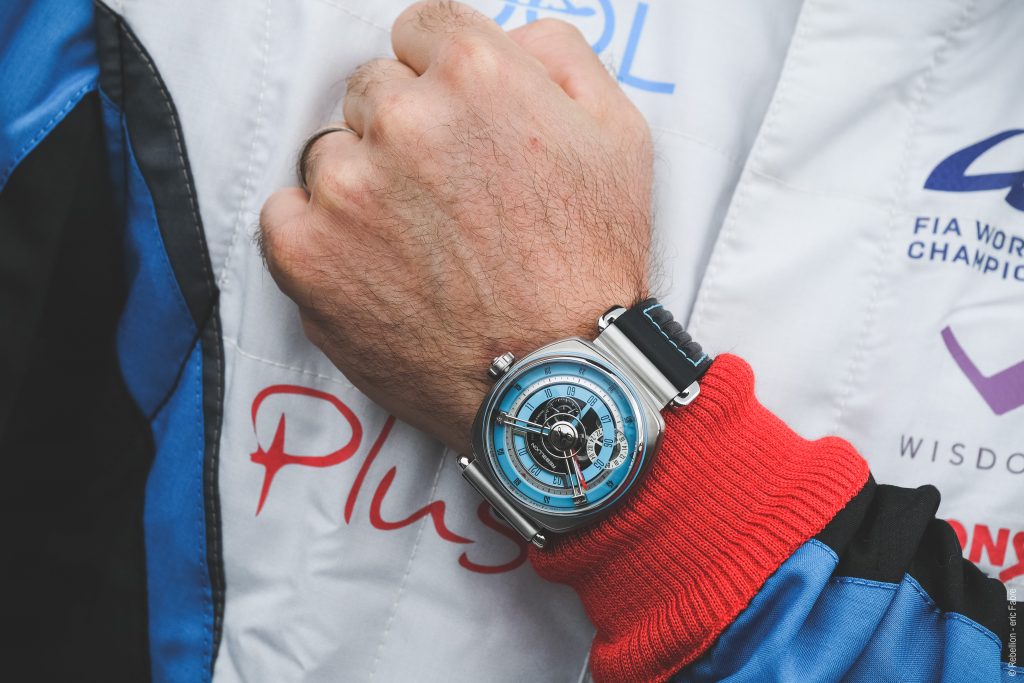