Motorsport has a certain taste for adrenaline and performance – REBELLION’s DNA! A
passion that’s now taking the brand to iconic latitudes.

More than a rally, the Dakar is a unique adventure in the world! For the fourth year, Rebellion Timepieces shares its passion for motor racing and accompanies the Dakar drivers as official timekeeper. In its third outing in Saudi Arabia, the Dakar continues to explore new landscapes with an even more substantial presence of sand in the specials. Whether on the tracks or surfing vast chains of dunes, the riders, drivers and crews will go head to head on all sorts of sandy terrain, knowing that the nuances of navigation in Saudi Arabia, where competitors have to avoid losing their bearings in a hodgepodge of tracks, are a real game-changer in the battle for the top honours. 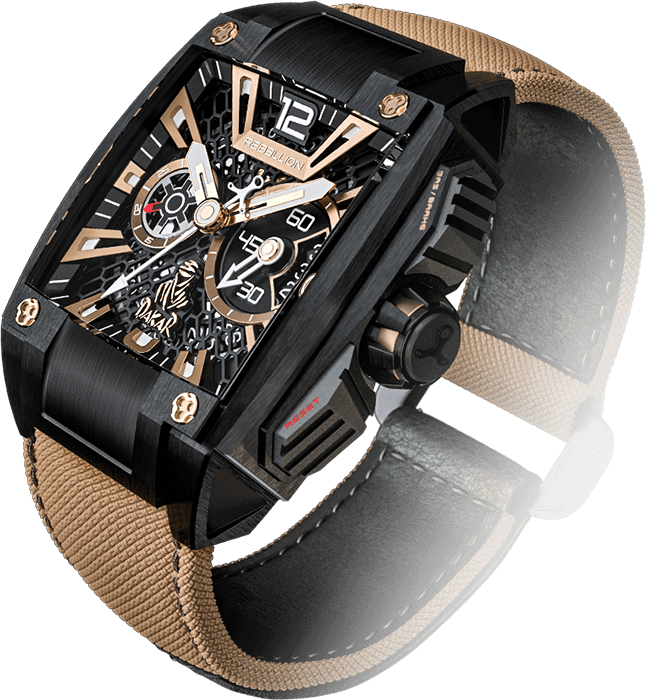 “The Dakar is a race against time. The gaps are measured in seconds and minutes in the first few days, then the notion of extreme endurance appears on the stopwatches, stage after stage. It’s always a question of precision, both for the drivers who calculate their trajectories and for the timekeepers who evaluate them throughout the thousands of kilometers covered. Like the most successful champions who rely on technically flawless vehicles, the organizers also count on the absolute reliability of their tools to ensure the fairness of the debates. Rebellion’s expertise in this field will be our ally once again in Saudi Arabia.” 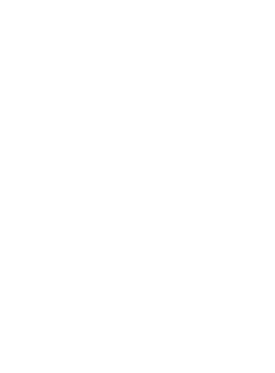 In addition to a Twenty-One and a Predator Chronograph, Rebellion is unveiling an exclusive Re-Volt Chronograph Dakar for this not-to-be-missed event for motor racing and watchmaking enthusiasts. Issued in a limited edition of 20, these timepieces feature warm desert tones and combine a powerful design inspired by the world of endurance championships with precise, robust Swiss Made mechanics.

As both the official timekeeper of the Dakar and a competitor in the race, Rebellion is back, ready as ever to take on the challenge that awaits them! And all this would not be possible without the support of our great sponsors. Together to face the Dakar 2022.