On the strength of its experience, the Swiss watchmaker is putting its timing skills at the service of the SRO world championships.

Official timekeeper for the first time of the 24 Hours of Spa, REBELLION Timepieces celebrates the event and accompanies the champions with watches in the colours of the Fanatec GT World Challenge powered by AWS. The Swiss manufacturer has taken an active role in a variety of SRO championships this season, drawing upon its cutting-edge expertise as official timekeeper for Fanatec GT World Challenge powered by AWS, Intercontinental GT Challenge Powered by Pirelli, the Intelligent Money British GT Championship, TC America, Pirelli GT4 America and the SRO E-Sport GT Series. Its distinctive logo has also become a familiar presence on cars, within the paddock, and at the sport’s most famous circuits.

“We are very proud that REBELLION Timepieces will be the official timekeeper for Fanatec GT World Challenge powered by AWS. We have followed the work of SRO Motorsports Group for many years and been very impressed by the success they have achieved across the globe. GT racing is the perfect combination of passion and sport and we look forward sharing this experience over the next three years.” 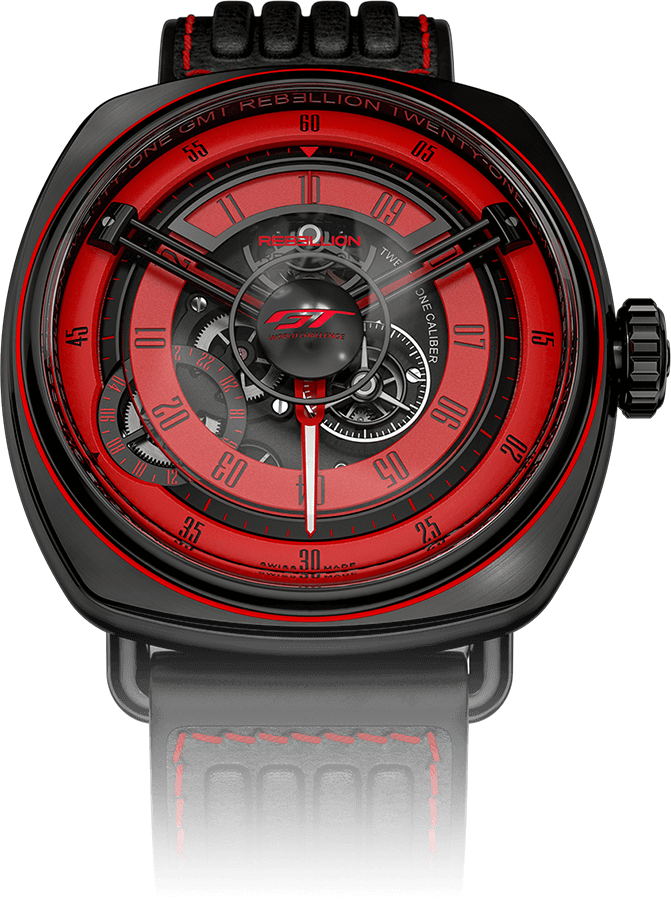 “REBELLION Timepieces is a passionate, no-compromise brand and I am delighted that they have joined Fanatec GT World Challenge powered by AWS this season. It is exciting to add a partner with so much enthusiasm for our sport and with a deep understanding of sportscar racing. REBELLION’s expert timekeeping skills will be a vital tool for the years ahead and I hope that this marks the start of a long and fruitful relationship.” 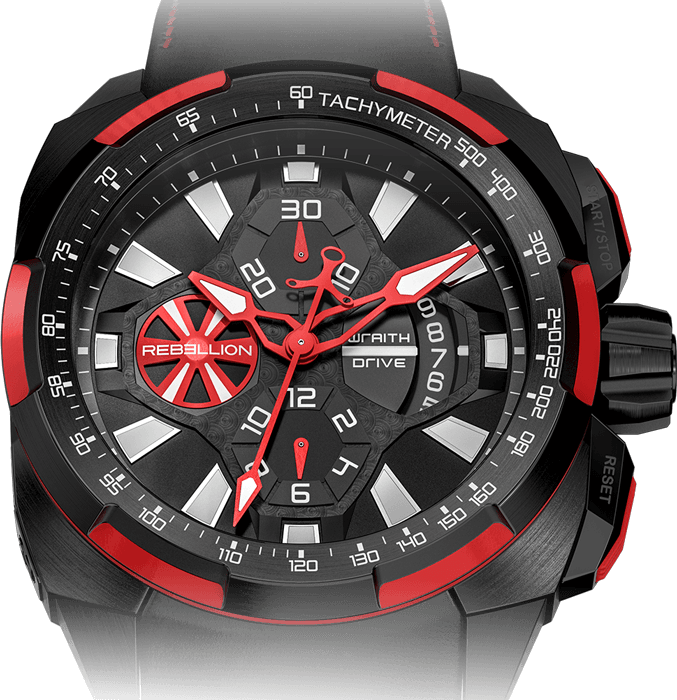