REBELLION Racing reveals the details of its return in LMP1

After a 2017 season ending with the title of LMP2 World Champion, the REBELLION Racing team announced last December its big return to the top category of the FIA World Endurance Championship for the Super Season 2018-2019. Just one year after leaving the LMP1, the Helvetian team unveiled a quality line-up with the firm intention of shining the REBELLION emblem at the highest world level.

For a fifth season, REBELLION Racing repeats its confidence to the French manufacturer ORECA, by signing them the construction of a brand new Prototype named REBELLION R-13.

The ORECA 07 marked a real technological advance compared to the ORECA 05, the latter having been crowned in WEC and ELMS last season. REBELLION Racing is once again associating its ambitions with ORECA with a common goal of putting REBELLION Racing at the top of the LMP1 category. 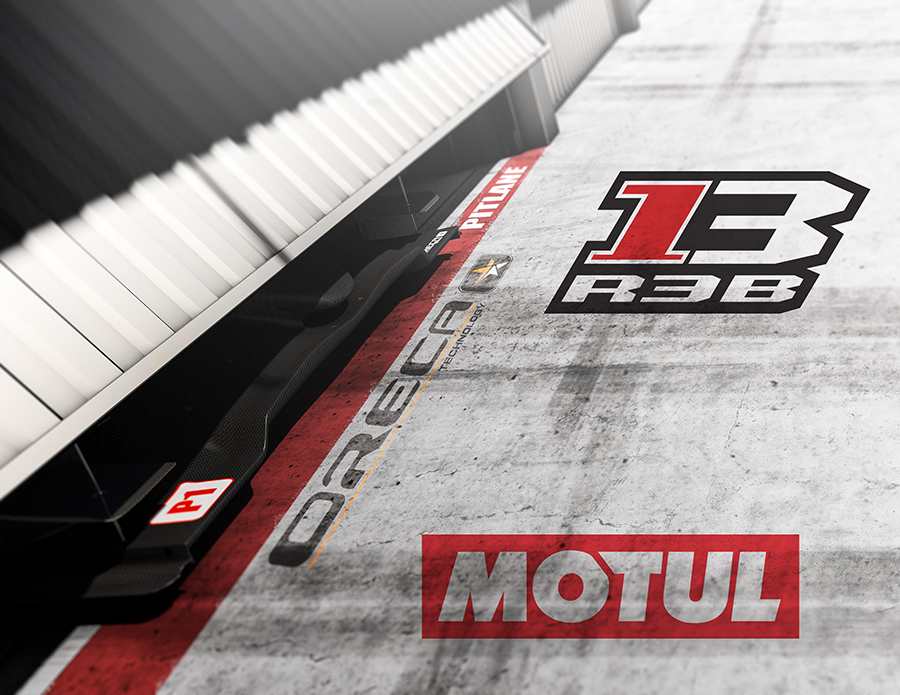 Cars #1 and #3 will be composed of the following drivers:
#1 – André Lotterer, Neel Jani, Bruno Senna
#3 – Mathias Beche, Gustavo Menezes, Thomas Laurent
After weeks of interviews with each driver and member of the staff, the two teams appeared as the most complementary.

Auto 1 has two confirmed drivers, used to the highest level. Neel Jani and André Lotterer, multiple winner at Le Mans, will be there to welcome Bruno Senna ready to continue his incredible season in LMP2 last year. The second one has a young crew with revelations such as Thomas Laurent, winner at Le Mans and elected Rookie FIA ​​WEC of 2017 season at the age of 19. This trio has a huge margin of progression that will hold many surprises throughout the Super Season.

Solidarity and rigor will be the key words of this new challenge that awaits the team. The debriefings will be done in common and the drivers will share all the information together. There are not two cars, but only one team: REBELLION Racing.

In order to prepare in the best conditions, the Prototypes will be finalized before the start of the WEC Prologue on April 6th and 7th at the Circuit Paul Ricard of Le Castellet.

Calim Bouhadra, Vice President of the REBELLION Group: “We are proud and happy to continue our collaboration because the historical links that exist between REBELLION Racing and ORECA are strong. The successes achieved together and by ORECA in recent years are undeniable and confirm the confidence we have in them. The project of development of our new LMP1 is reasoned and our close collaboration aspires to aim at ambitious successes.”

Hugues de Chaunac, President of the ORECA Group: “We are very happy to take up this new challenge in collaboration with REBELLION Racing. Alexandre Pesci is a great enthusiast of motorsport and especially endurance, and we share both this passion and the same ambition. Over the last ten years, REBELLION Racing has emerged as one of the major players in Endurance. After the REBELLION R-One, after the ORECA 07 victoriously won in WEC, the team continues to ramp up with this new project in LMP1 and the design of the R-13. Technically as humanly, we look forward to continuing this close relationship built season after season. It is an exciting challenge in the premier category of Endurance racing.”

The livery of the new REBELLION R-13 and its technical specifications will be announced at the Geneva International Motor Show on March 6th at a press conference.