The Swiss timepiece brand is on its way to Africa by becoming the official timekeeper for a Dakar Series competition. 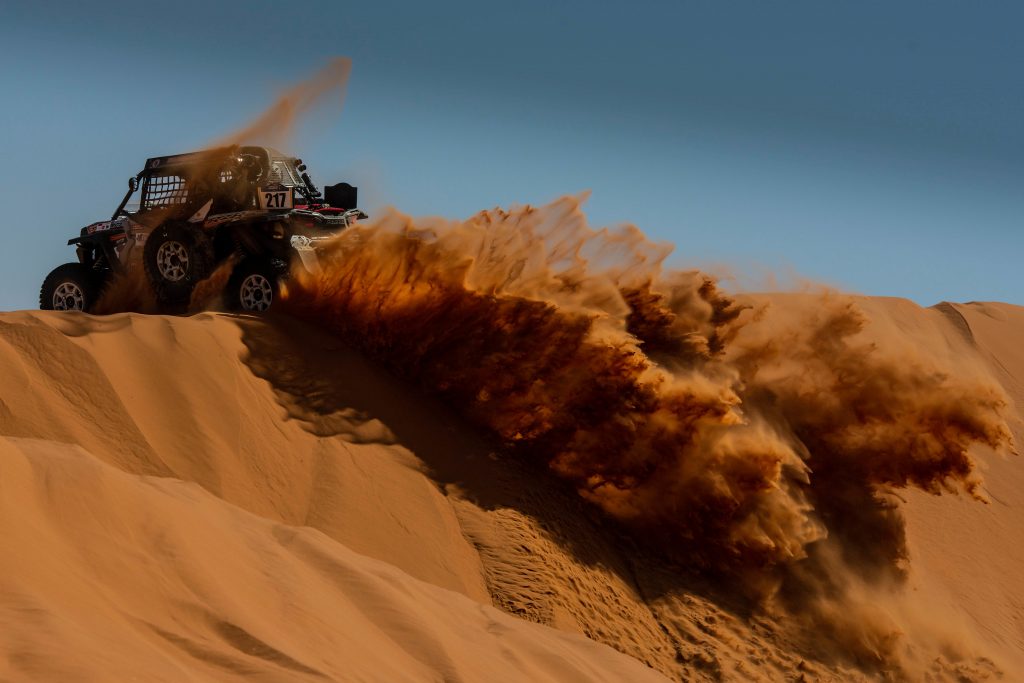 The Merzouga Rally, part of the Dakar Series since 2016, is a rally-raid race taking place in Morocco. The 10th edition will be held from March 31 to April 5, 2019. It is an ideal meeting place for the Daker preparation as the competition aims to become the detection and training laboratory for the rally raid, designed to bring out the new Dakar generation. Learn more: http://www.merzougarally.com/en/

Jean-Marc Aublanc-Piolot, coordinator of the event:“We are proud to have REBELLION Timepieces as a partner of the 10th edition of the Afriquia Merzouga Rally. The rally-raid is a difficult event where every second counts for the victory and we are sure that REBELLION will allow us to have the most accurate times possible.”

Calim Bouhadra, CEO of REBELLION CORPORATION:“REBELLION Timepieces is very proud to participate in an ASO rally as an official timekeeper. The Merzouga Rally Dakar Series offers a great challenge and a great experience that we are happy to support. It is a partnership which we hope will be strong and a long term one, in order to showcase our expertise in the most extreme environments!” 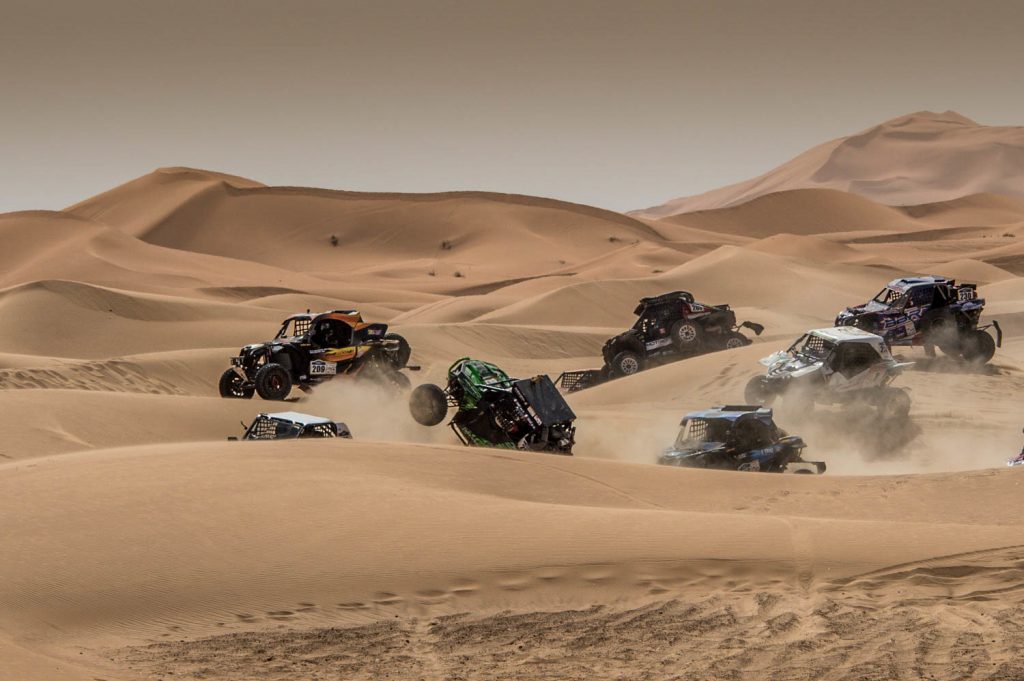