REBELLION Timepieces, delighted with its European Le Mans Series partnership, has unveiled a Twenty-One Three Hands ELMS. Rebellion fascinates both with its powerful mechanical DNA and the diversity of its designs, strongly inspired by racing cars, especially through this new generation of Twenty-One that beats to the rhythm of an automatic movement. This timepiece has a date at 3 o’clock and three hands (hours, minutes, seconds). Its swiss-made movement is complemented by a unique REBELLION finish and a timeless cushion case. With its 38-hour power reserve, it’s the perfect blend of ELMS motorsport style, and high-end watchmaking and high-tech processes. 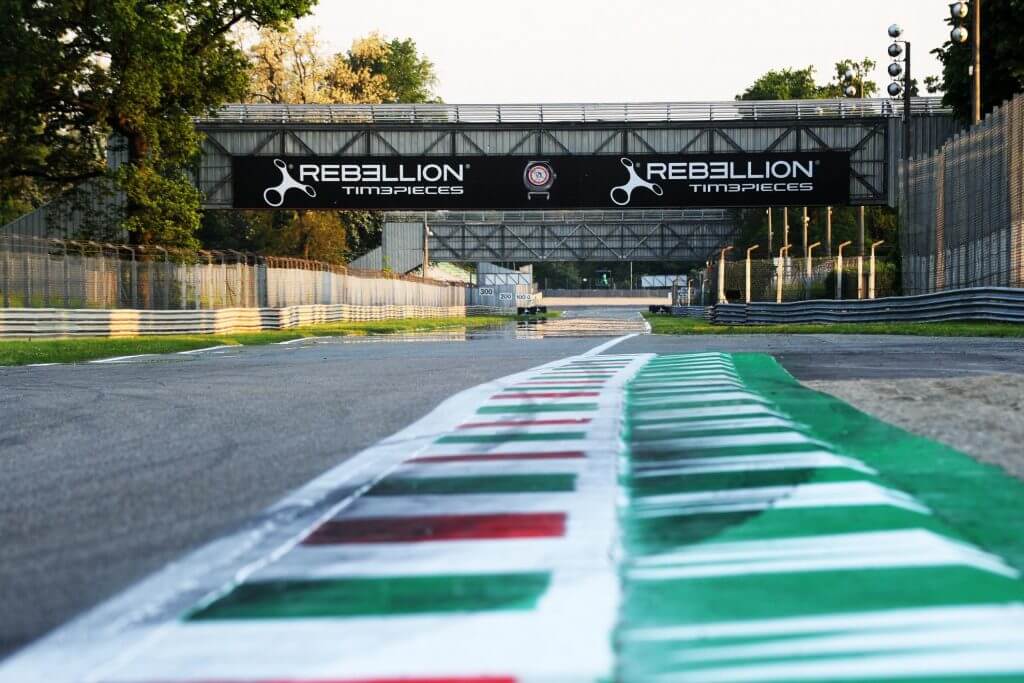 In its role of Official Time Partner, REBELLION Timepieces counts on the screen, the hours, minutes, seconds and milliseconds elapsed during the competition. It also provides its partners and winning drivers with an Twenty-One Three Hands ELMS limited edition watch, specifically designed to celebrate this partnership. The paddocks, meanwhile, wear REBELLION branding. 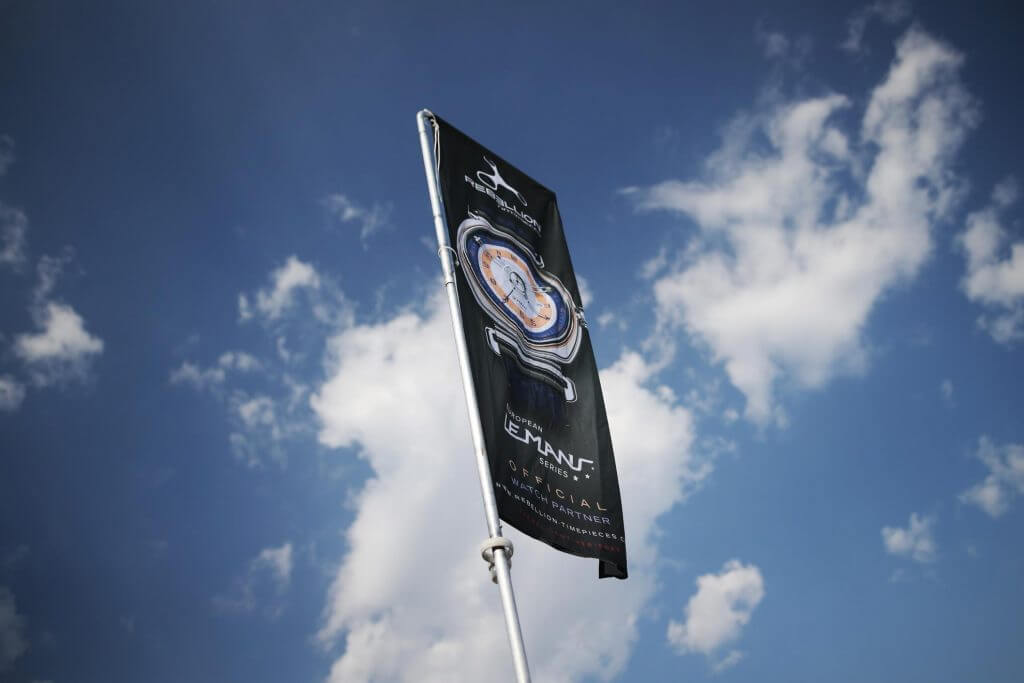 Team spirit and long-distance performance: this is the credo of the European Le Mans Series (ELMS) championship, also embodied by the 24 Hours of Le Mans. In addition to being a natural training ground for drivers aspiring to try their luck at the FIA World Endurance Championship, the ELMS assures its winner of a place dedicated to the starting grid of the 24 Hours of Le Mans for the following year. So maybe we’ll see the next world champion on the ELMS starting grid? 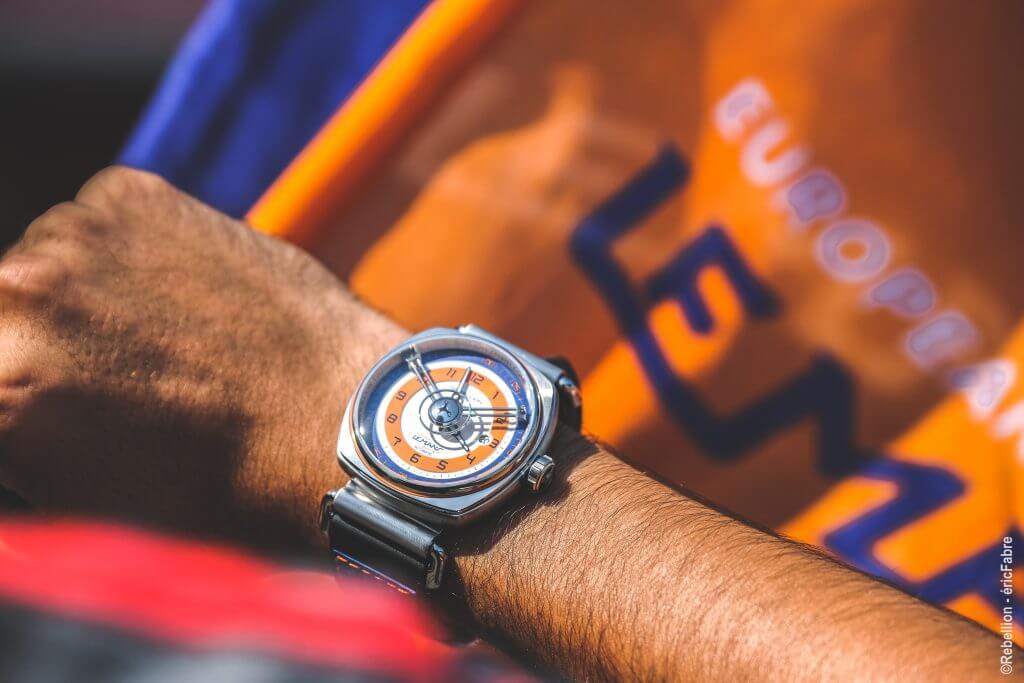