After the asphalt track, the ice and the desert, the Swiss brand is coming to the sea by becoming official timekeeper of the Formula 1 F1H2O world championship.

Created in 1981, the UIM F1H2O World Championship is the world’s foremost international series of single-seater inshore circuit powerboat racing. Highly competitive, intensely challenging, risky and entertaining, inshore circuit powerboat racing is the ultimate adrenalin rush and regarded as one of the most spectacular and exciting sports in the world.

Nicolo di San Germano, President and Promoter of H2O Racing: “We are delighted to have reached this exciting partnership with REBELLION and to introduce them into the highly competitive world of powerboat racing. There is a perfect synergy between the outstanding ranges of bespoke timepieces that REBELLION manufacture and our sport where precision, attention to detail and timing are all vital components.”

Calim Bouhadra, President of REBELLION Corporation: “REBELLION Timepieces is proud to become the official timekeeper of the F1H2O Championship. This competition has a DNA common to ours and it is quite natural that a partnership between our two structures seemed obvious. After the track, it’s a great challenge for REBELLION Timepieces to tackle nautical competitions and demonstrate our know-how in any environment!” 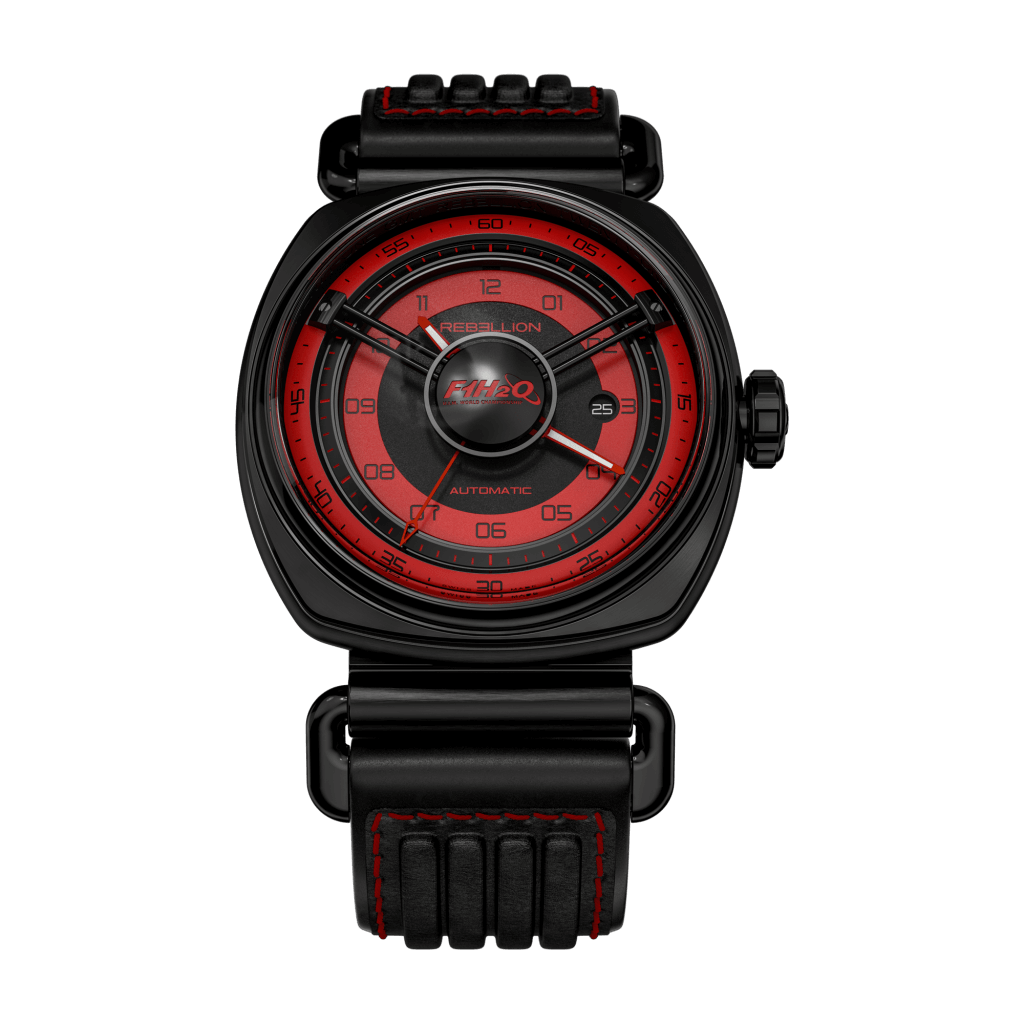